Yukihiro Matsumoto: "Ruby is designed for humans, not machines"

We’re thrilled that our good friend Yukihiro Matsumoto, creator of the Ruby programming language, has been able to join us at RubyRussia 2019 as a speaker for the second time, having previously spoken three years ago at RubyRussia 2016.

In the time that we’ve been holding the conference — now more than ten years — Ruby has undergone a great deal of evolution, and Evrone has grown and developed alongside it.

Grigory Petrov, Developer Relations at Evrone, sat down with Mr Matsumoto to hear from him first-hand about being a star, the philosophy behind Ruby’s design and evolution, and a little about Japanese life and culture. 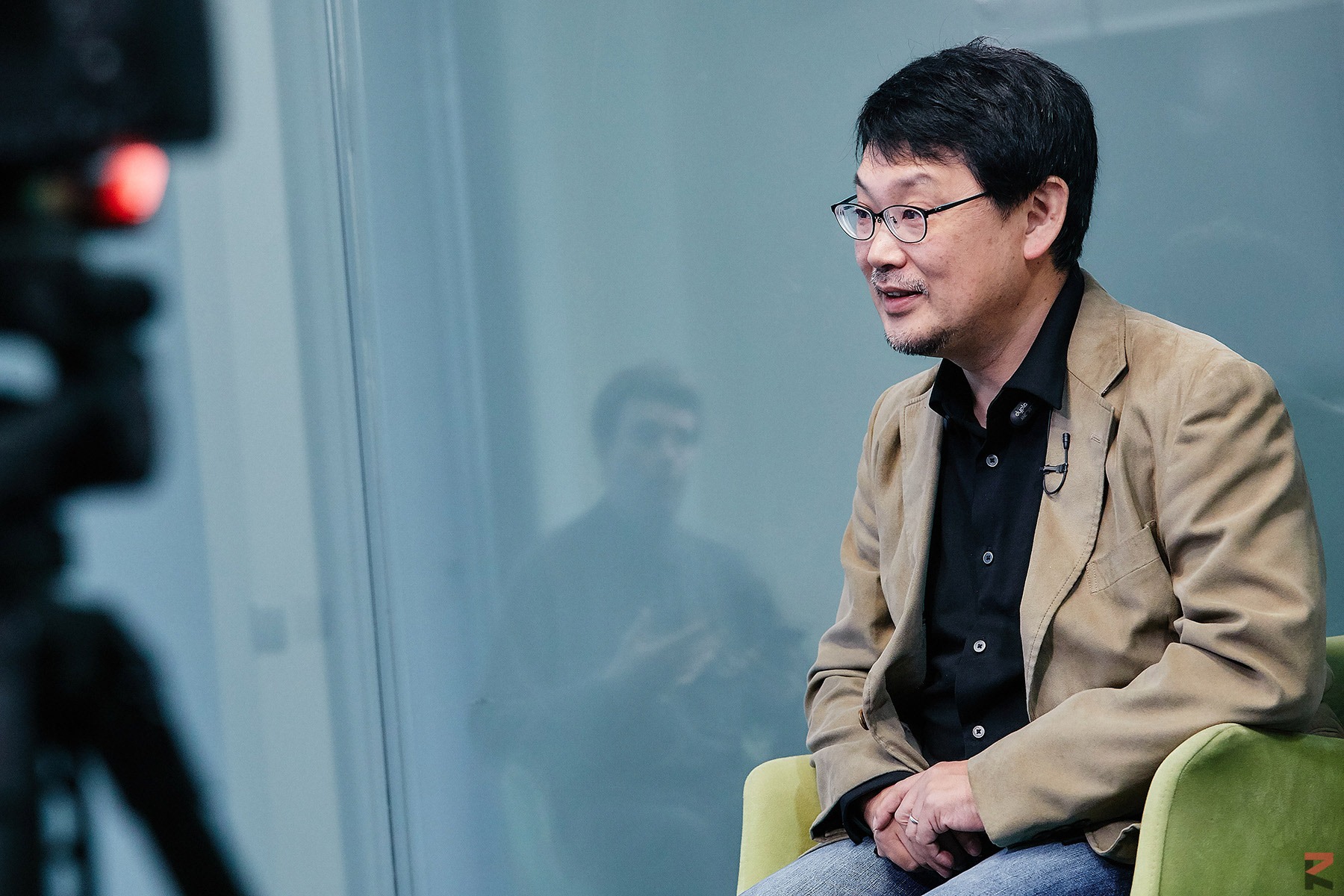 Yukihiro Matsumoto: "Ruby is designed for humans, not machines"

Yukihiro Matsumoto talks to Evrone about what makes Ruby shine